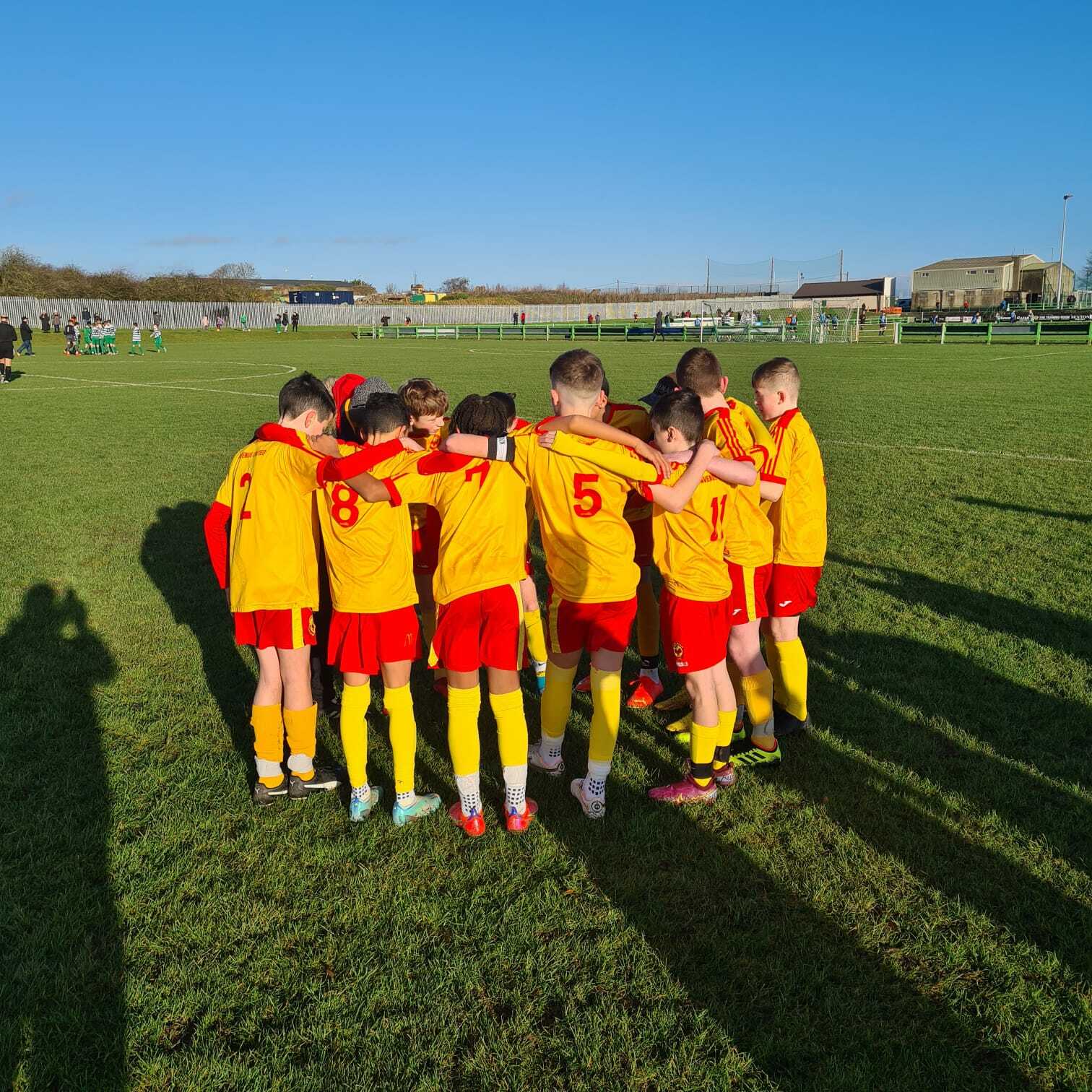 Download our mobile app to hear more about Avenue United.

U13 SFAI National Cup Round 4

🏆SFAI Under 13 National Cup Round 4

A game played in difficult windy conditions , well done to both sets of players who both tried to play football the right way . Unfortunately for our boys It was the National Cup Champions who prevailed to the next round . We want to wish Pike Rovers the very best of luck with the rest of the competition and the opportunity to retain the National Cup . Sincere Thank you also to Pike Rovers for the kind hospitality after the game today . We look forward to more meetings between us in the coming years 🤝🤝

Saturday’s ⚽️ Round Up - Under 17 Team narrowly defeated ...

📢📢A fantastic initiative from the Clare Schoolboys and Gi...

Avenue Ballers in action for Clare Under 13 squad #Avenue...

Well done to a couple of our Avenue Ballers who were in a...

On the Road again as FAI Junior Cup 6th Round Draw is com...

We have been drawn Away to @ColgaFC (Galway) in the 6th R...

Get live information for Club on the ClubZap App